Why You Should Consider Hiring Older Employees

When thinking about scale ups – tech scale ups in particular – we tend to think about young, hip, and happening. Older employees don’t really fit in that image. Here’s why you shouldn’t rule them out.

Over the past few years, there’s been a lot of talk about diversity and inclusivity in the workplace. Gender, cultural background, sexual orientation – more and more businesses rightfully strive tokeep their workforce as diverse as possible. It not only benefits company culture, research shows that working in diverse teams also leads to more creativity.

Interesting enough, age is often overlooked when thinking about diversity in the workplace. We tend to associate older employees with decline and complaining, unable to adapt and unwilling to roll up their sleeves. Age bias in hiring is real, as this New York Times article points out.

Well, it’s about time that we reconsider the way we think about older employees.

First of all, research shows that age diversity in teams improves performance and productivity. While younger employees typically excel in digital qualities, older employees can build on their knowledge and experience. It’s that mix of different skills that makes for a winning team.

Another study found that employment of older workers won’t have a negative impact on the performance of their workplace. There is no statistical evidence that older employees slow your business down.

The world is aging

The advantages of age diversity aside, it’s also becoming a necessity. The world is aging rapidly. In 2025, 17 percent of the world’s population will be aged 65 years or older. Right now that percentage is only 8 percent, according to the US Department of Health and Human Services. Add the fact that young people in western economies are having fewer children, and the question arises how these economies can grow in the future.

Getting older people back to work and give them important, meaningful jobs, argues The Harvard Business Review. Not every employee in his or her sixties is ready for retirement, especially not the ones who’ve had meaningful careers. It may surprise you that the average age of a successful startup founder is… 45.

While this is partly a political matter, as an employer you could argue whether tenure is the best measure for pay. As the Harvard Business Review puts it:

‘It’s more than OK for an older person to make less money than a younger person if they’re new to the job.’

Looking for inspiration for working with older employees? Watch The Intern with Anne Hathaway and Robert De Niro. We loved it! 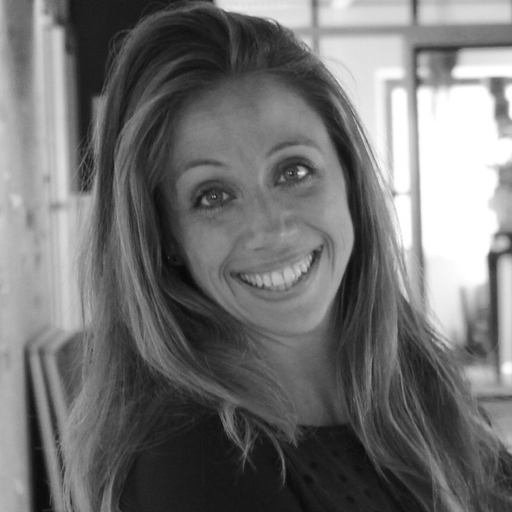