How to Nail That REMOTE “end-of-the-year” Speech or won’t you have one?

It’s that time of the year again. To some, making a toast at an office dinner party comes naturally, for others, it’s a yearly struggle. But hey, this year we all end up in a very different situation. It’s remote and you might be even forgetting to do a speech? We spoke in 2019 to Lars Duursma – expert on public speaking – for some advice on the perfect Christmas or New Years speech and adjusted that input for this remote year.

Meet Lars Duursma. He is the founder of Debatrix and coach of CEOs, government leaders and TED speakers. As an expert on communication, Lars regularly appears in the media to analyze speeches and debates. If you want to improve your public speaking skills, Lars is the one to talk to.

‘First of all,’he says, ‘it’s important to realize that a Christmas speech is usually different from a New Year speech. The first one typically looks back and reflects on the year past, the latter looks ahead and focuses on what’s to come.’ True and stays the same, remote or not.

Of course, Lars says, nothing is set in stone. ‘Sometimes, the two tend to overlap. What’s most important, is that you’re sure about what it is you want to communicate.’

Here are a few things to consider.

According to Lars, speeches are not suitable for plain information transfer. ‘Your audience is not listening with a voice recorder or paper in their hands. They are probably only going to remember two, max three of the things you said.’ That doesn’t have to be a bad thing, says Lars, as long as you’re aware of it.

How do you communicate a feeling when you have to push the feeling via the laptop? An online speech is a new challenge. Lars: ‘I usually advise people to take a piece of paper and draw a vertical line in the middle. On the left, you write down how your employees are feeling at the moment and ask yourself what’s currently concerning them. On the right, you write down how you would like your employees to feel. There’s usually a big difference between left and right.’ Communicate about that and name the challenges, tell them how you feel, they can’t sense it through the screen.

Of course, Lars says, just one speech won’t be enough to overcome that lap. ‘But at least you show that you’re aware of what’s going on in your company.’ It happens a lot, he says: CEOs that proudly tell how fantastic, or in 2020 dramatic, the year has been, while many beloved colleagues have lost their job’.  Don’t forget that most of your team members have worked extremely hard and in very difficult circumstances. If their partners and kids are present online speak to them as well.

It may seem obvious, but anyone who’s ever had to listen to an endless speech knows how easily some people keep on chatting away. Lars: ‘When it comes to a Christmas or New Years speech, I’d say: the shorter, the better.’ Online this is even more so. Keep it within 7 minutes and practice to time your speech beforehand.

Don’t be the hero

Many CEOs tend to tell stories about themselves, but that should be avoided, Lars says. ‘Always ask yourself: who’s the hero in this story? You don’t want it to be you. Put your employees in the spotlight, especially the ones that are easily overlooked.’

This may seem like an open door, but public speaking is a skill that needs practice – a lot of it. Lars compares public speaking with playing tennis. ‘If you’re only doing it once a year, you’re never going to be good at it.’
At least do one try-out, film yourself with your phone so you can see how your emotions come across when you look at yourself while speaking. 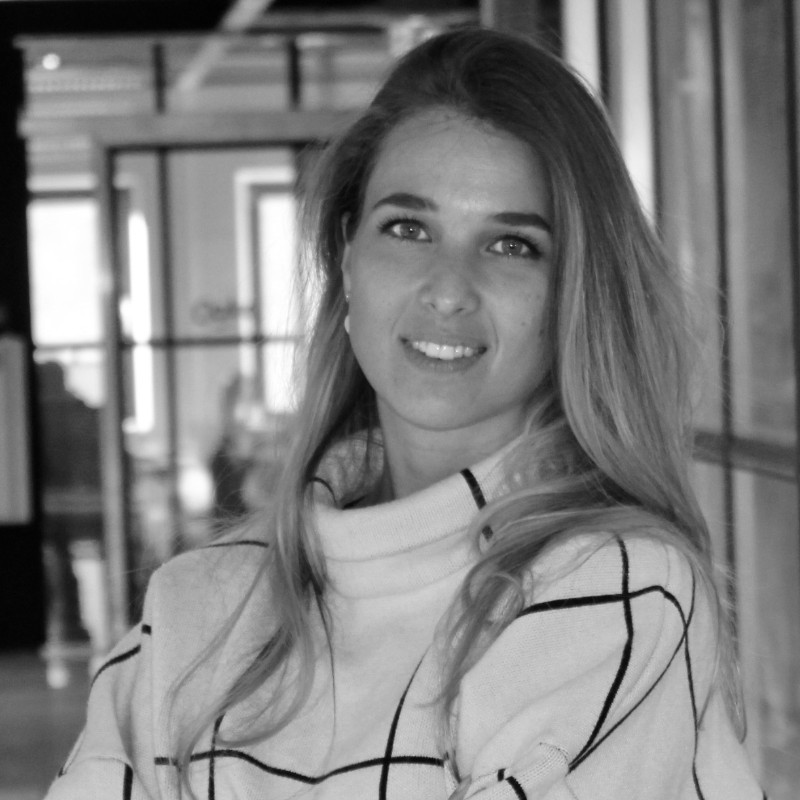